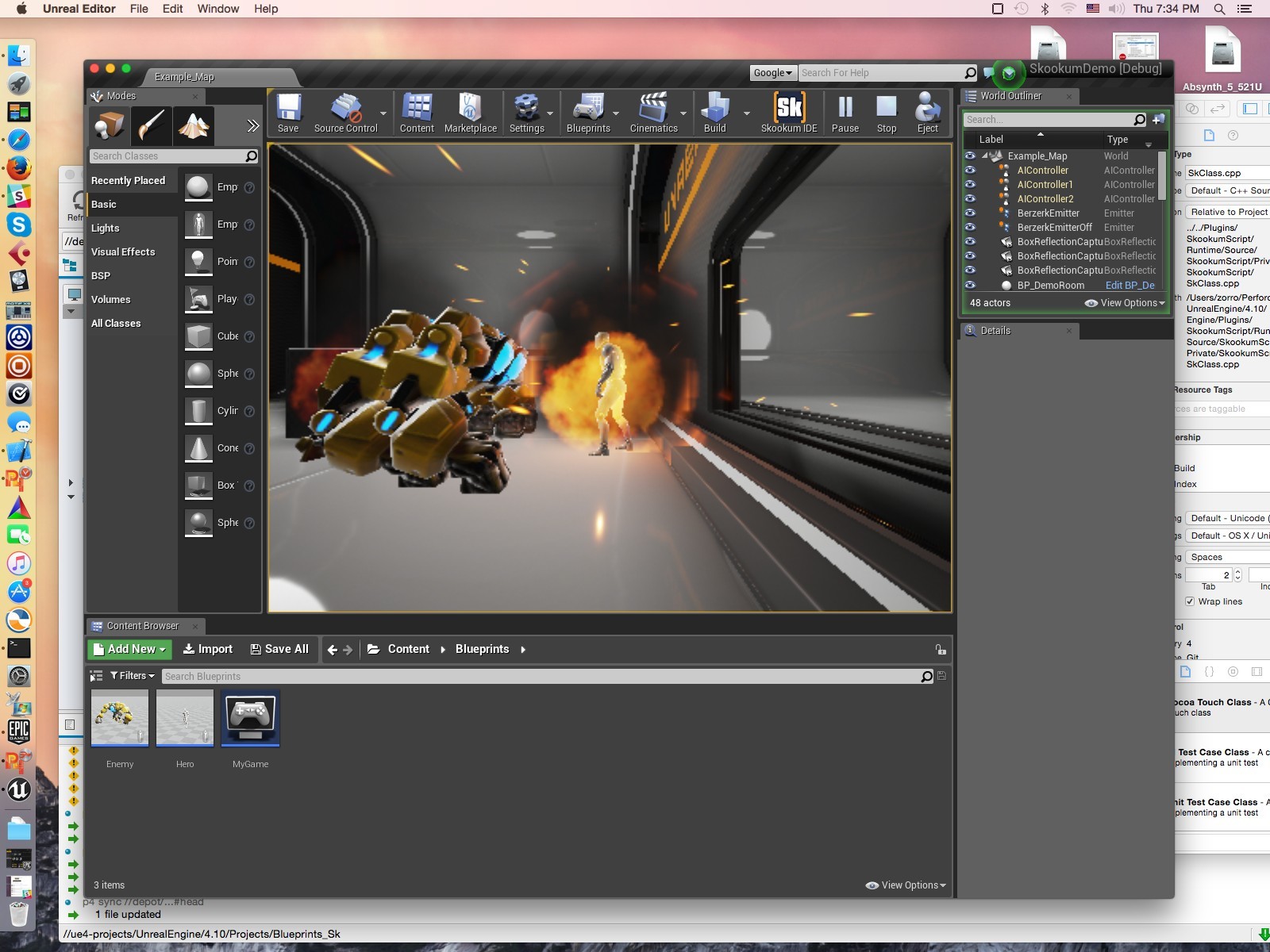 We keep the features coming! Here’s what we got for you this time:

New in this release

Get your hands on it

And of course, if you want to try out SkookumScript without having to install Unreal Engine first, get our latest greatest standalone demo from our public download page.

Again, please tell us (on this forum) if you encounter any glitches or have trouble setting up or running this update!