It is that time of the month again where your workflow is becoming yet more skookum!

Get the new plugin from our GitHub repository or as a good old precompiled zip file for Epic Games Launcher users. It will also be available on the Marketplace very soon!

As usual, don’t hesitate to ask us for help if you encounter any issues!

Here is a small update with the fixes you have been asking for, available via GitHub and P4 (for full source licensees)! What’s new? In a nutshell IDE now highlights project classes vs engine classes in a different style, so you can tell which classes you are actually working on (project) vs which classes are generated from the engine Unreal Tournament support (see here how to install 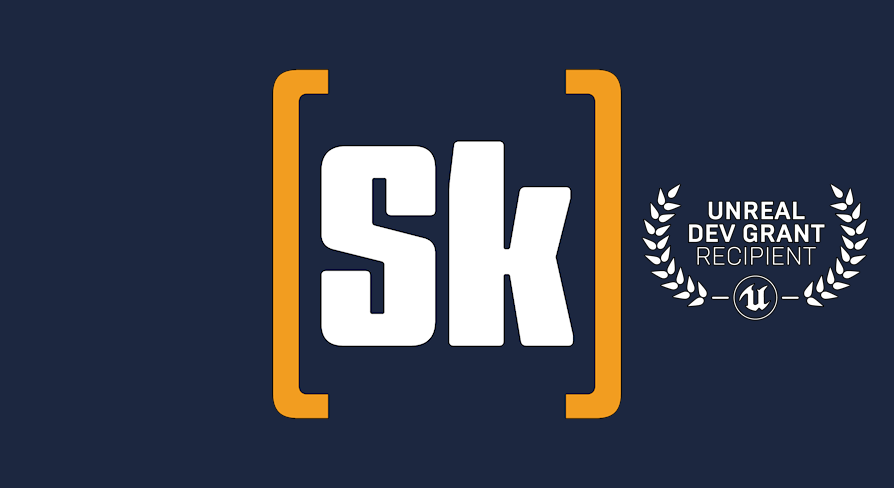 The superpowered scripting solution and command console for UE4. Powerful and feature-rich, yet simple and easy to learn. Native game concepts. Deep integration with Blueprints and C++. Amazing live workflow. Owned by Epic Games and community...

Note that the generated project files have changed their format - follow instructions above or ask questions on the forum if you need help migrating an earlier project.