The ideas is to allow the user to create an SK BP node by copying the signature of an existing node.
All outputs of the existing node would be used as inputs (if supported) for the SK BP node.

E.g.
The output would be similar to this (ignoring the method’s name): 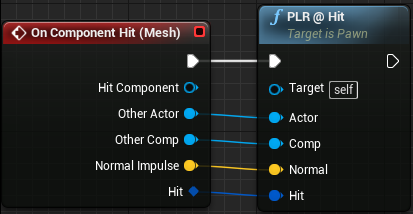 Something that would be nice would be for the output names to be shortened automatically as they appear in the screenshot rather than simply being copied from the node itself as this is more scripting-friendly.