Kickstarter for Tutorials Has Started

The Kickstarter has officially started!

Travis and I have been working on creating tutorials for Skookumscript. We will be using Udemy for these tutorials. I think this will, hopefully, make Skookumscript more popular. We have released a cinematic trailer on youtube, we also have a website for more information. Please help us out, for our benefit and for the benefit of the Skookumscript team!

We have also posted to the Unreal forums, people have not been so kind there =). If you would not mind posting there as well we would appreciate that. I am not asking anyone to lie for us and say we are the greatest thing since sliced bread, I am merely asking for bumps.

The Only Scripting Language for Unreal - Unreal Engine Forums

Hello Everyone! If you are having trouble with blueprints there is a solution, SkookumScript . SkookumScript was developed by Agog Labs, the language was designed

Here is the other youtube channel we posted on, Travis’s brother… all in all we have about 3500ish views through various means. 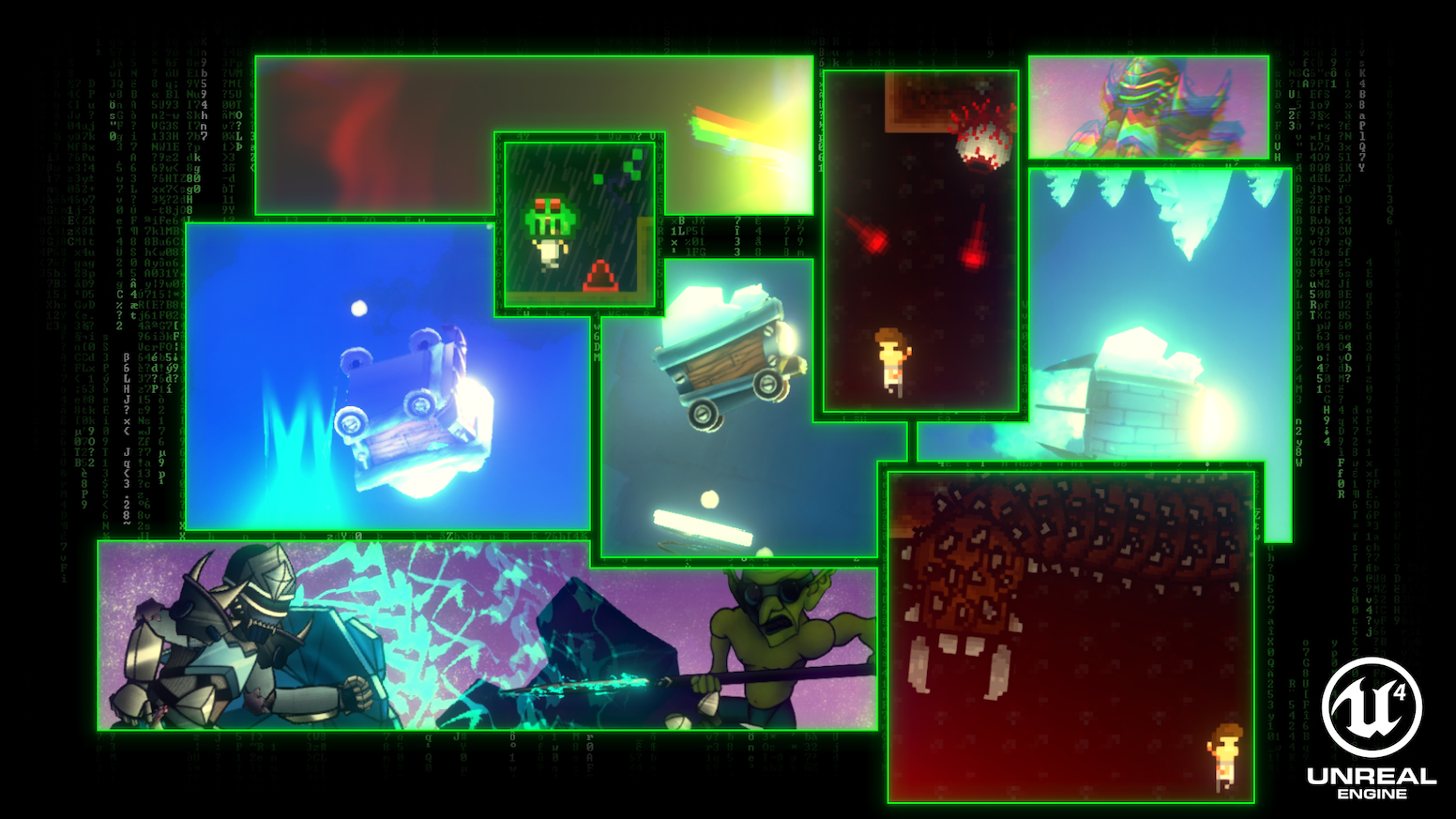 Learn how to program fast, fun, and interactively. Use a language that was specifically designed to make programming a breeze.

Just stumbled on that

. I don’t really understand the mindset of the learning-averse-programmer, it’s very foreign to me.

“Hey, here’s an awesome new tool that will make you love life.”
“I learned

. I’m too lazy to learn about this because I’m comfortable being a caveman and using

No offense to lovers of hammers. Good luck you guys, I just backed you!

Well, the fireworks show was at 3:00 am and it was wet… We have had only 97 views so far. I am working on upping that as I type this. Travis’s brother has a 40k subscribed youtube channel that we are going to be posting on very soon, we will see how it goes.

Thanks a lot for backing!

Sorry to see that this Kickstarter didn’t make its goal.

Not too much help now, though here are some good Kickstarter tips from Stonemaier Games.

I hope you are not discouraged. The examples looked great!

@JacobGood1 - keep us all appraised of your plans and if you decide to still do courses on the cheap or other projects.

I am not discouraged, still, thanks for the encouraging post

Hopefully, I at least drove some new traffic to SkookumScript.

I did not have a good social presence going into the kickstarter, so it was my fault for not being better prepared.

SkookumScript is a better technology, but I have been programming long enough to know that superior tech is often not popular, especially when it is promoted by someone unknown like me.

We might try to go forward with the tutorials, I do not really know. Such things take a lot of time to do right, time that I was hoping would be compensated in advance.

Sidenote:
I will still be programming in SkookumScript, I would like for SkookumScript to become the official language of Unreal. I would also like to see Skookum get ported to other engines, such as Lumberyard and Godot. I think that having Skookum in more engines would also increase its visibility

I would also like to see Skookum get ported to other engines, such as Lumberyard and Godot.

first. If we increase our team and get enough additional bandwidth then we’ll look into more engine integrations.

Glad you are still motivated!

SkookumScript is a better technology

Thanks for saying so.