With the loss of active SK Dev, we can’t upgrade our project anymore.
We need some advice on the best way to “safely” remove SK so our project can move from 4.18 to 4.22.

Our Current Programmer is not as familiar with C++ as our previous one, and had no experience with SK at all.

Any basic steps or instructions to “remove SK” would be very helpful.

Also, Is there a way to list dependencies that are in our BP that call SK code?

Not an answer to your question, but the open source plugin already supports 4.22, you could upgrade to it.

Thanks.
We decided to just revert to an older build prior to the SK Integration and start over. After that we will perform in place upgrades.
I had heard that there might be an Open Source version of SK. Is there an official link? 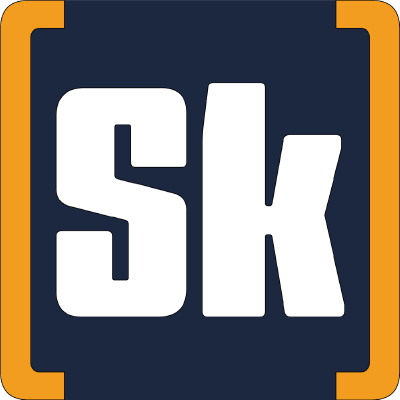 We hope to have time in the future to contribute more to SkookumScript. I spent 14 years on it and there is still a lot more that I want to do to enhance it. And as noted above – the full source is available for improvement by anyone (with some GitHub hurdles for the full IDE source which we are talking with GitHub to resolve).

Sad to see you go.

Thanks for the info.
Epic has alien dev speeds and reaches more milestones with every release than I could imagine. I am hopeful that whatever it is that you are working on over at Epic is worth waiting for. It would be different I suppose if I had a programmer like error454 who could upgrade source with ease… but I don’t. On the other hand, if you guys were NOT working on an SK replacement to be used for UE4 then I will be wasting my time waiting.

And that brings me to NDA agreements.
Confidentiality is important, and I understand that you can’t discuss what you are doing for some odd reason (while Epic has trello milestones planned far in the future NOT in NDA).
So, I will ask a favor… if you ARE NOT working on something, then it should be safe to discuss what you are not working on, since it is Not covered by standard NDA.

So, if you would… if you guys are NOT working on an SK replacement, please let me know so I can look elsewhere and stop waiting.