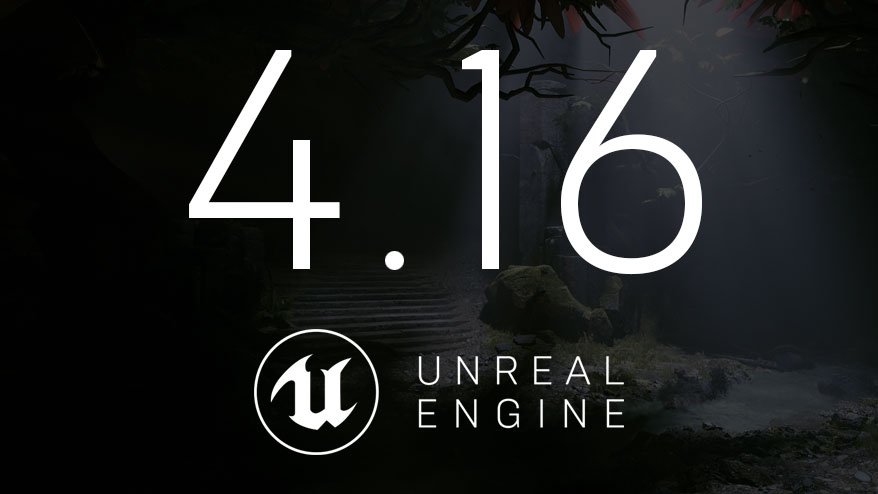 We have been busy in our mad science lab creating yet again the best SkookumScript ever!

Get the new plugin from our GitHub repository or as a good old precompiled zip file for Epic Games Launcher users.

As usual, don’t hesitate to ask us for help if you encounter any issues!